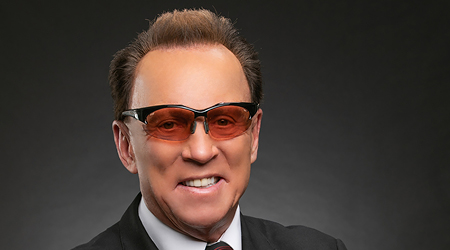 Considered one of the best professional hypnotic entertainers in the business, Wand has performed more than 10,000 shows for audiences around the world. Wand has appeared on Comedy Central and other major networks numerous times, including a nationally-televised Fox special called “WOW.” He’s worked with many notable personalities throughout the years, including Jay Leno, Conan O’Brien, Chris Rock, Carrot Top, Larry the Cable Guy, Sylvester Stallone, George Strait and many more.

Currently, Wand is the only hypnotic entertainer in the world to hold a doctorate in philosophy, a unique trait that brings a special perspective to his act.